Tūmahana is based on the Ngāi Tahu story of creation as written by Matiaha Tiramorehu in 1849.

Born of Māku and Māhoranuiātea, the Sky Father Rakinui has many unions and many children. One day as he is courting Earth Mother Papatūānuku, the Sea God Takaroa arrives to find Rakinui and Papatūānuku together. Jealous, Takaroa challenges Rakinui to fight and overcomes him.

As Rakinui falls on his wife Papatūānuku, their children become sick from the lack of light and space. Rakinui tells his son Tāne to separate him from their mother Papatūānuku so that they may live healthy lives. Tane reluctantly separates his parents with the help of his siblings.

As the world of light comes to be, Tāne realises that his father is naked in the night. He sets out on a journey to find adornment for him. Along the way, he meets several characters who all play their role.

Will Tāne find something to adorn his father? Will he survive the journey? And how will he go about that? 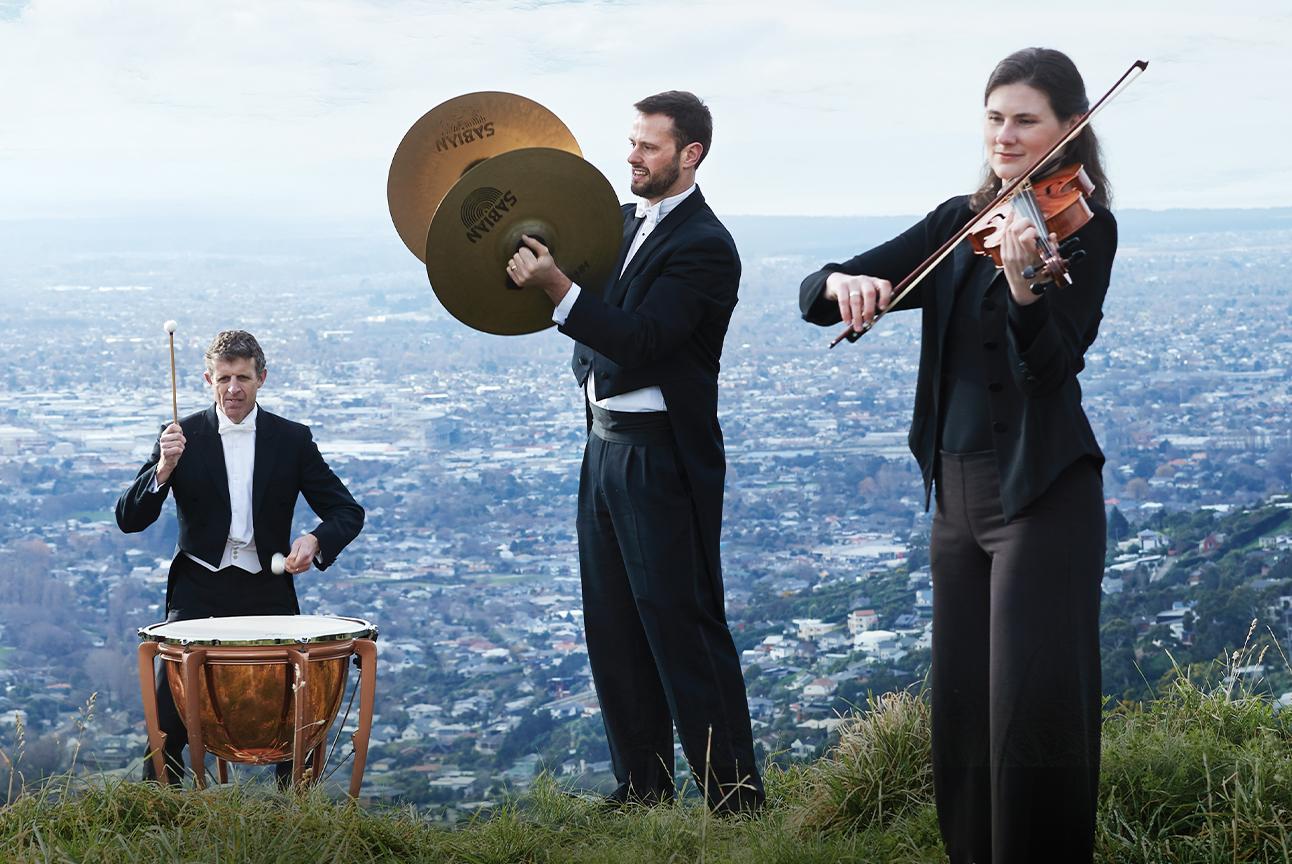 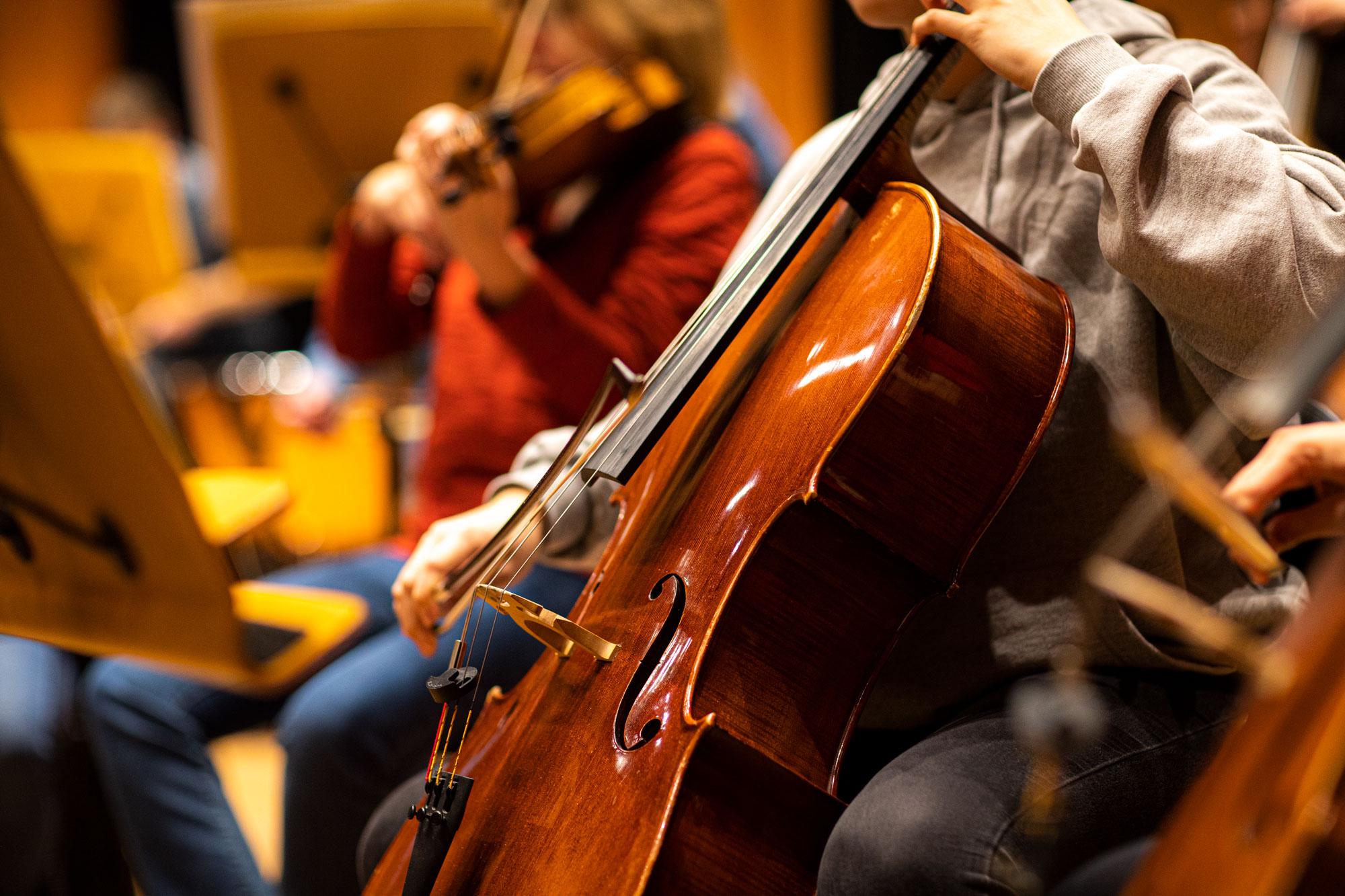 The Devil and the Angel 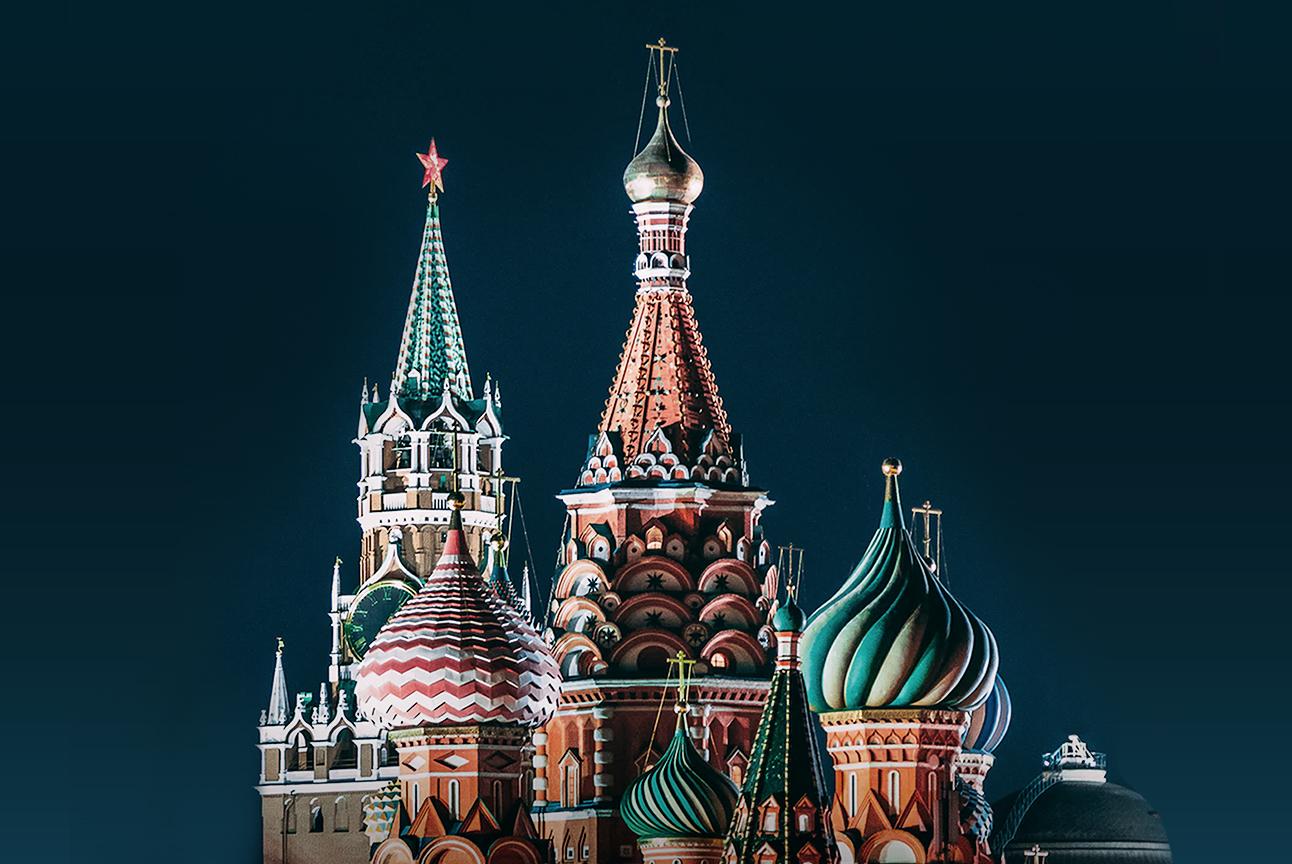