Add to My Calendar 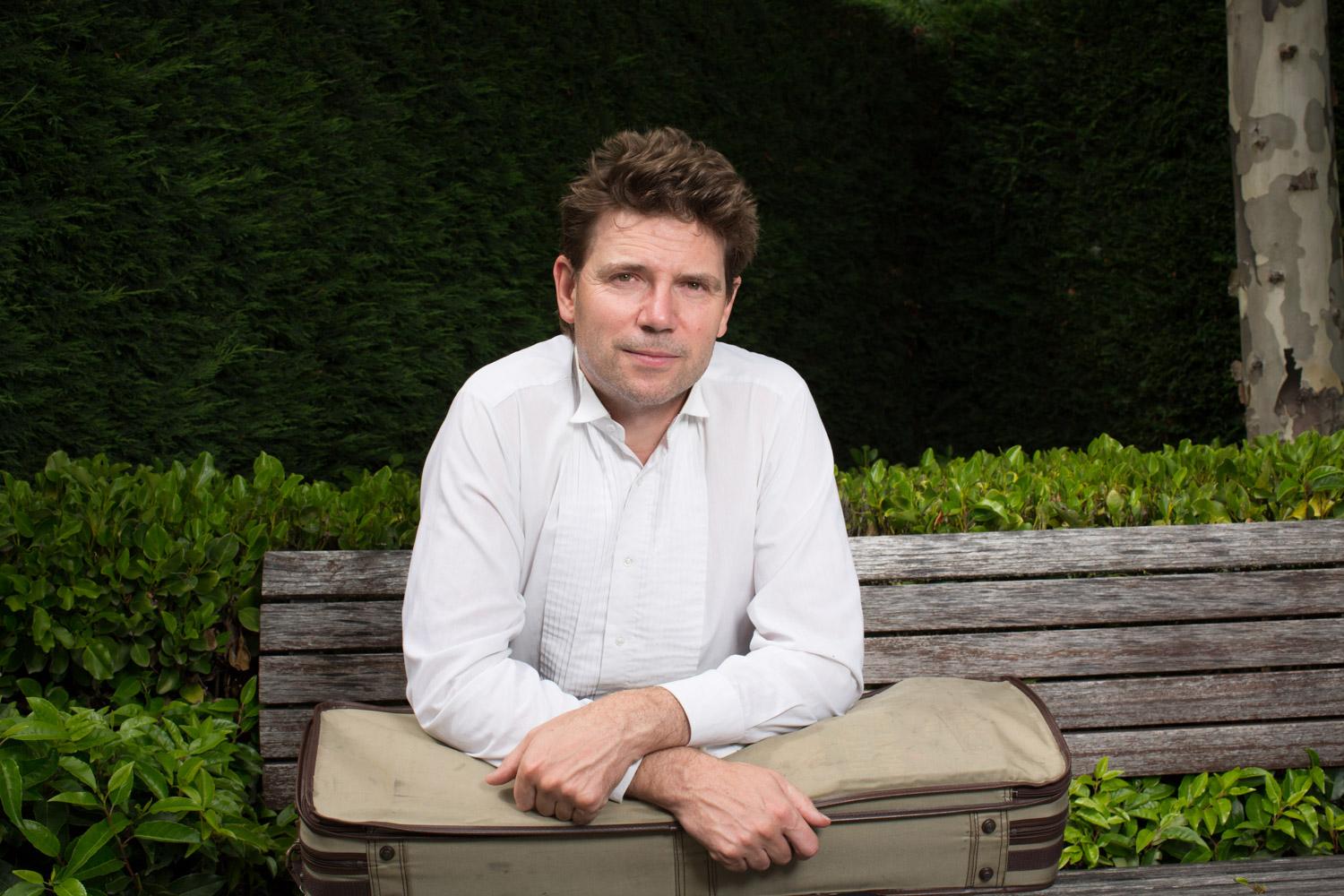 When the ballet Swan Lake was first premiered, it was not received well by the critics who considered the music to be too noisy and symphonic, the story silly and the dancing average. Fortunately, audiences disagreed and it quickly became regarded as one of the great works in the repertoire. So popular did the music prove to be that Tchaikovsky created a stand-alone concert suite that continues to be admired and loved by audiences today.

Tchaikovsky's Concerto for Violin was composed in the wake of a difficult and emotionally challenging year for the composer characterised by a failed suicide attempt, a marriage and separation three months later. Despite all of this, the concerto bursts with Tchaikovsky's effortless gift for lyrical melodies, his love of folk music and sizzling displays of technical brilliance. CSO's Concertmaster Martin Riseley features as soloist of this stunning work.

Glinka's exuberant and heroic Overture to Ruslan and Ludmilla opens this programme celebrating the mastery of two of the great Russian Romantic composers. 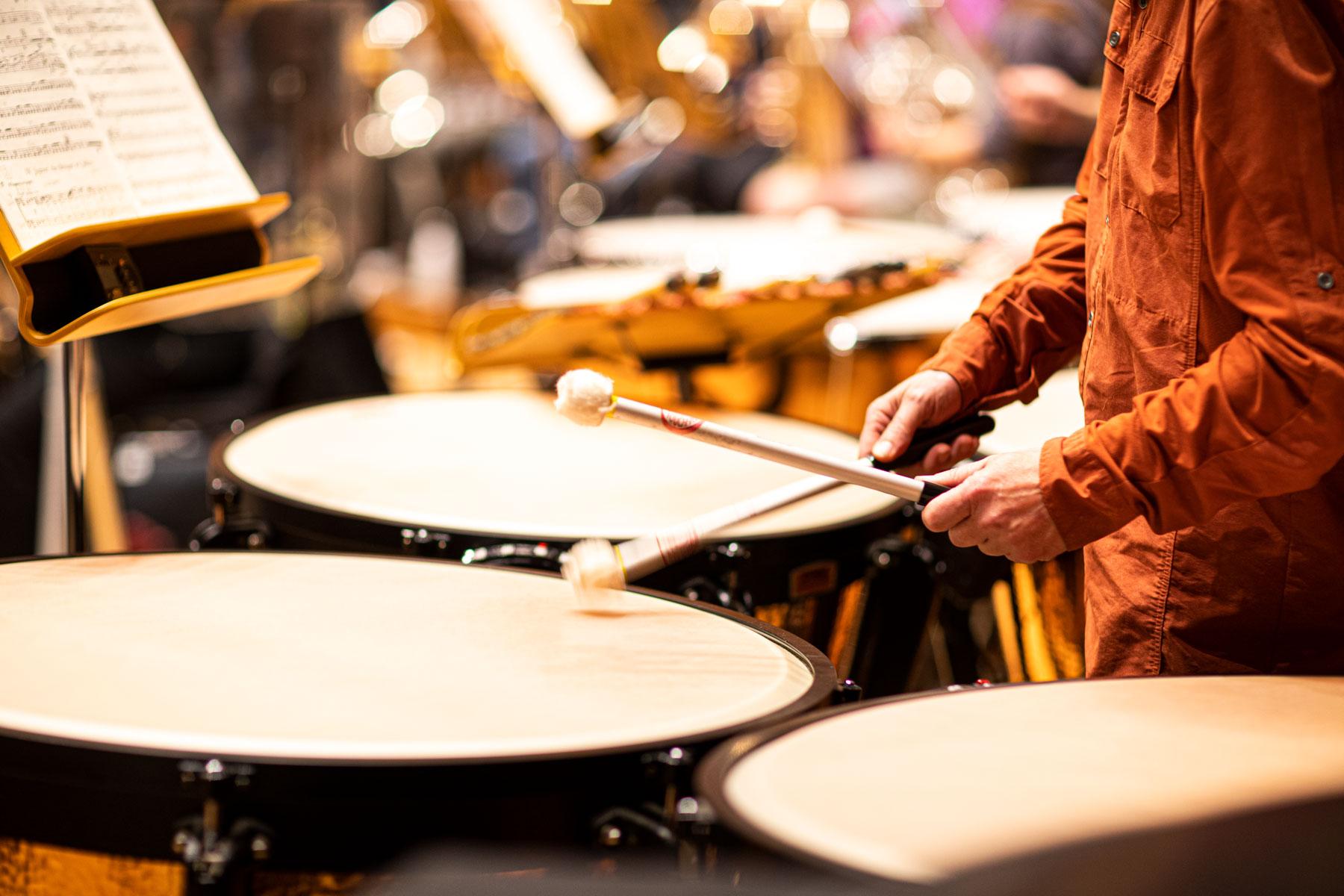 Mozart Goes to Paris SOLD OUT 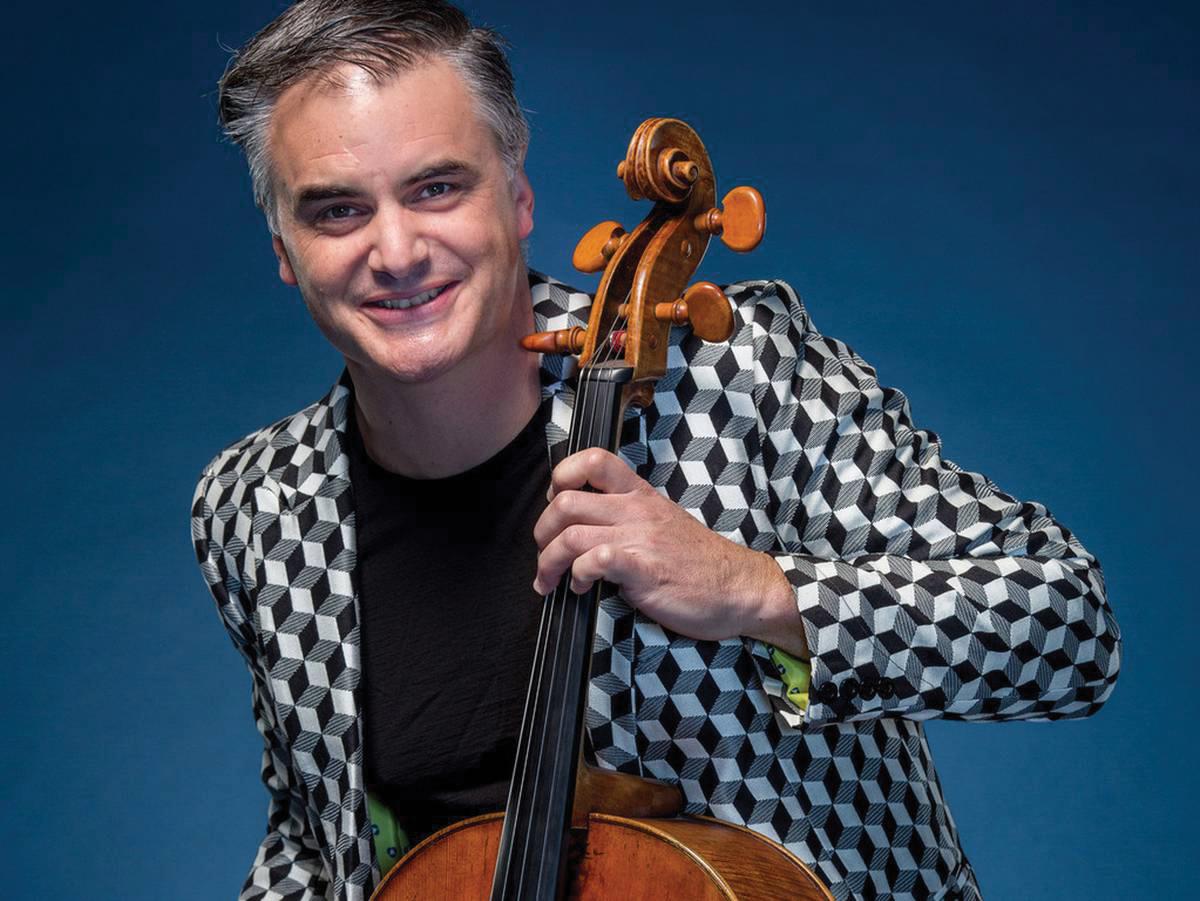 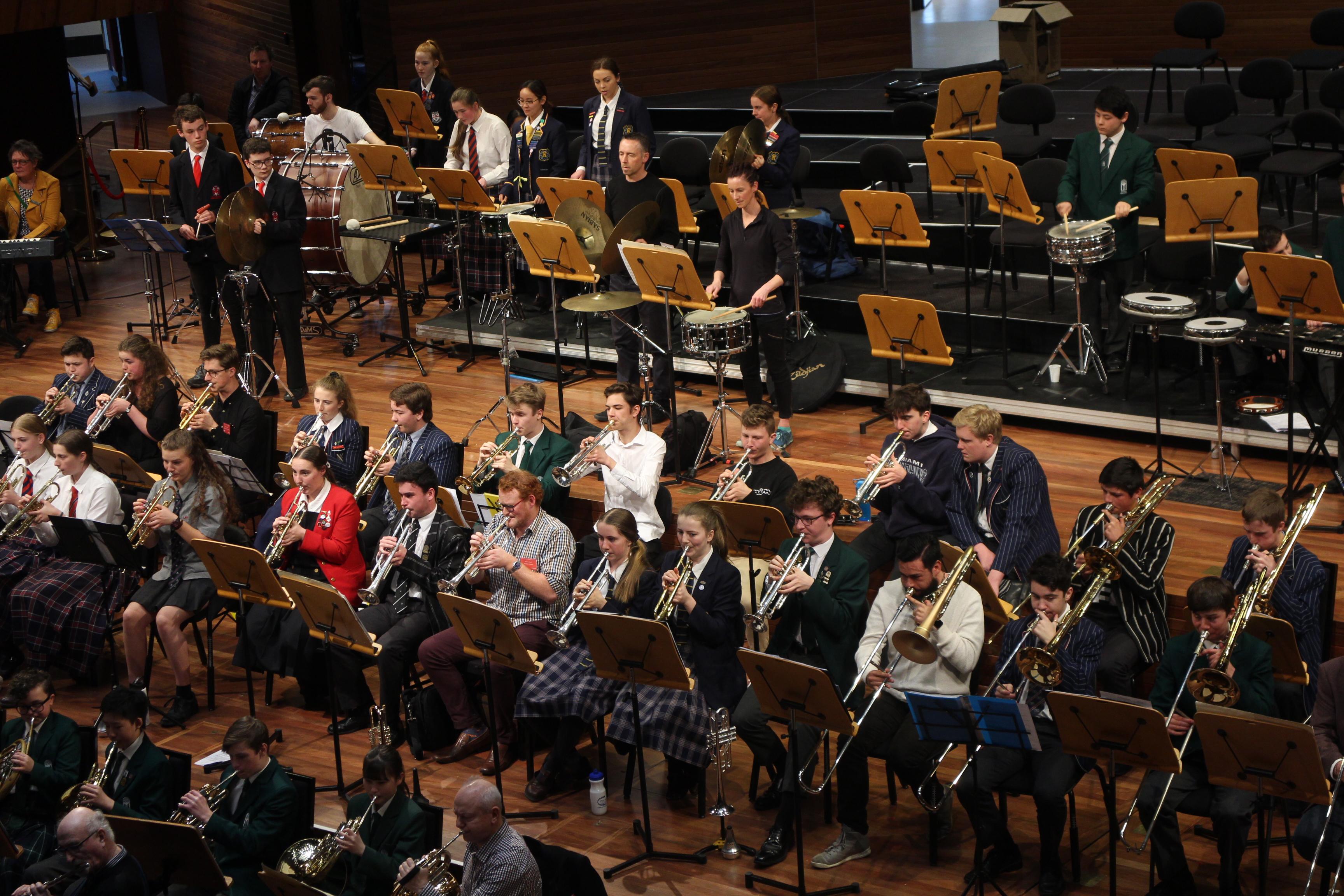 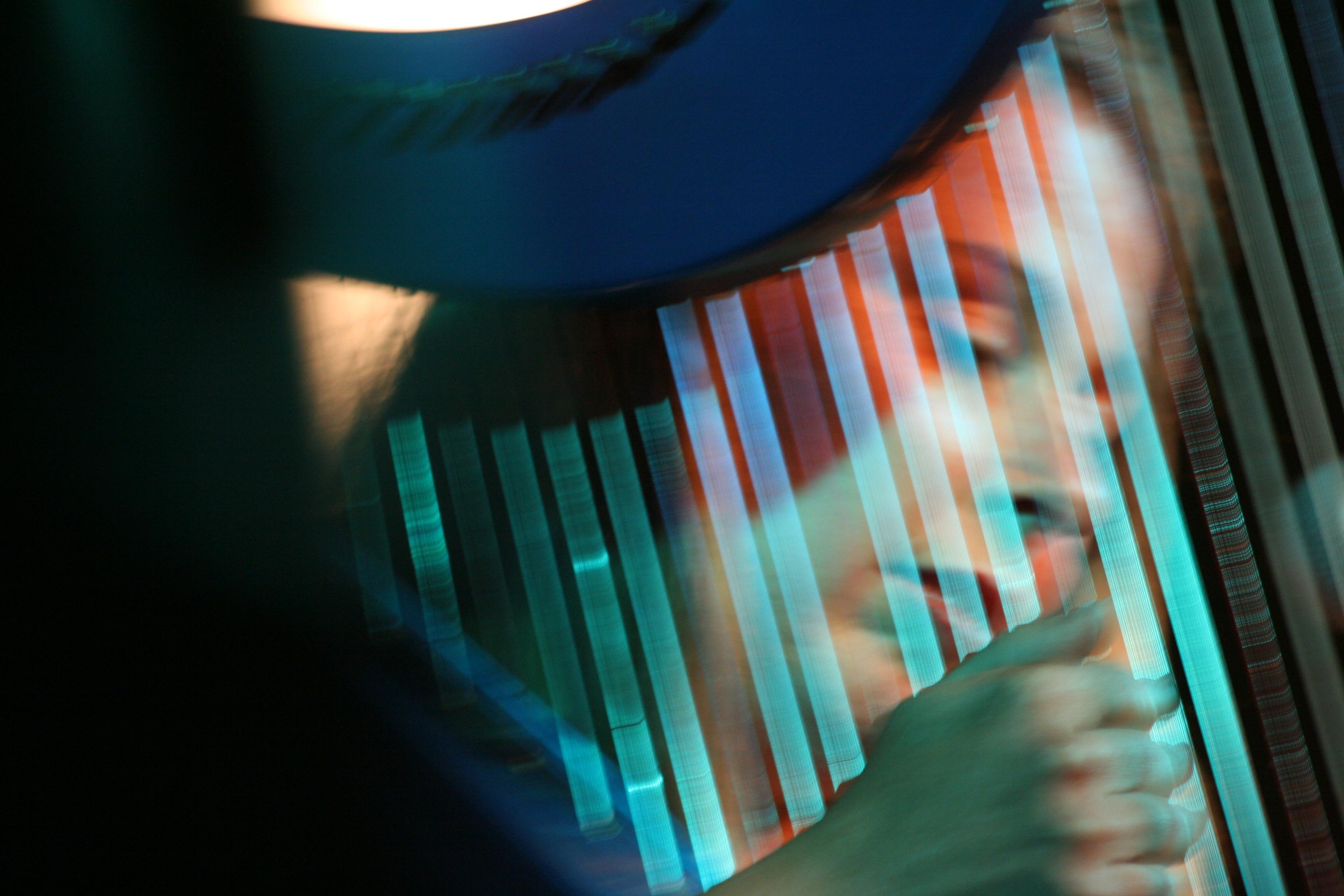 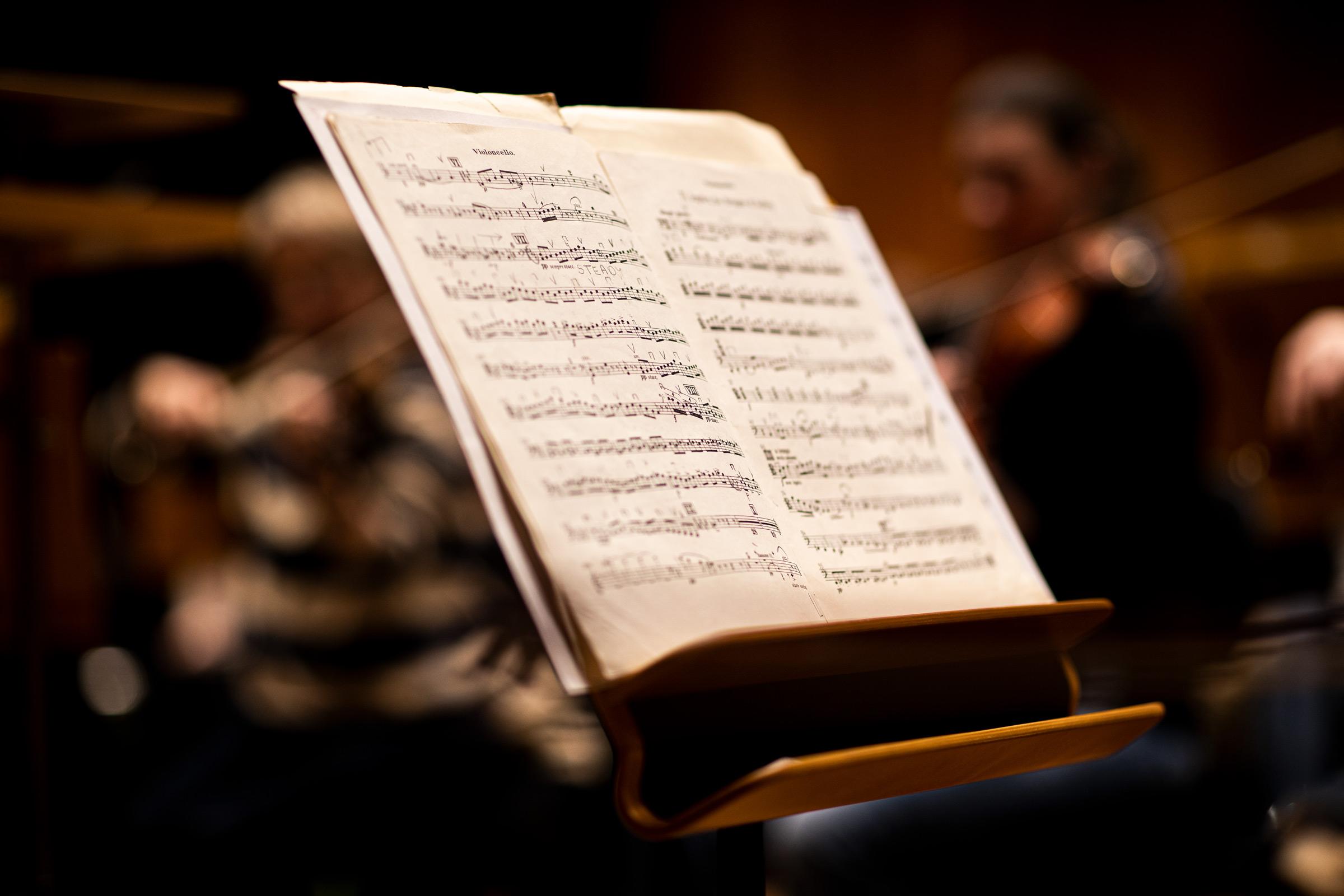