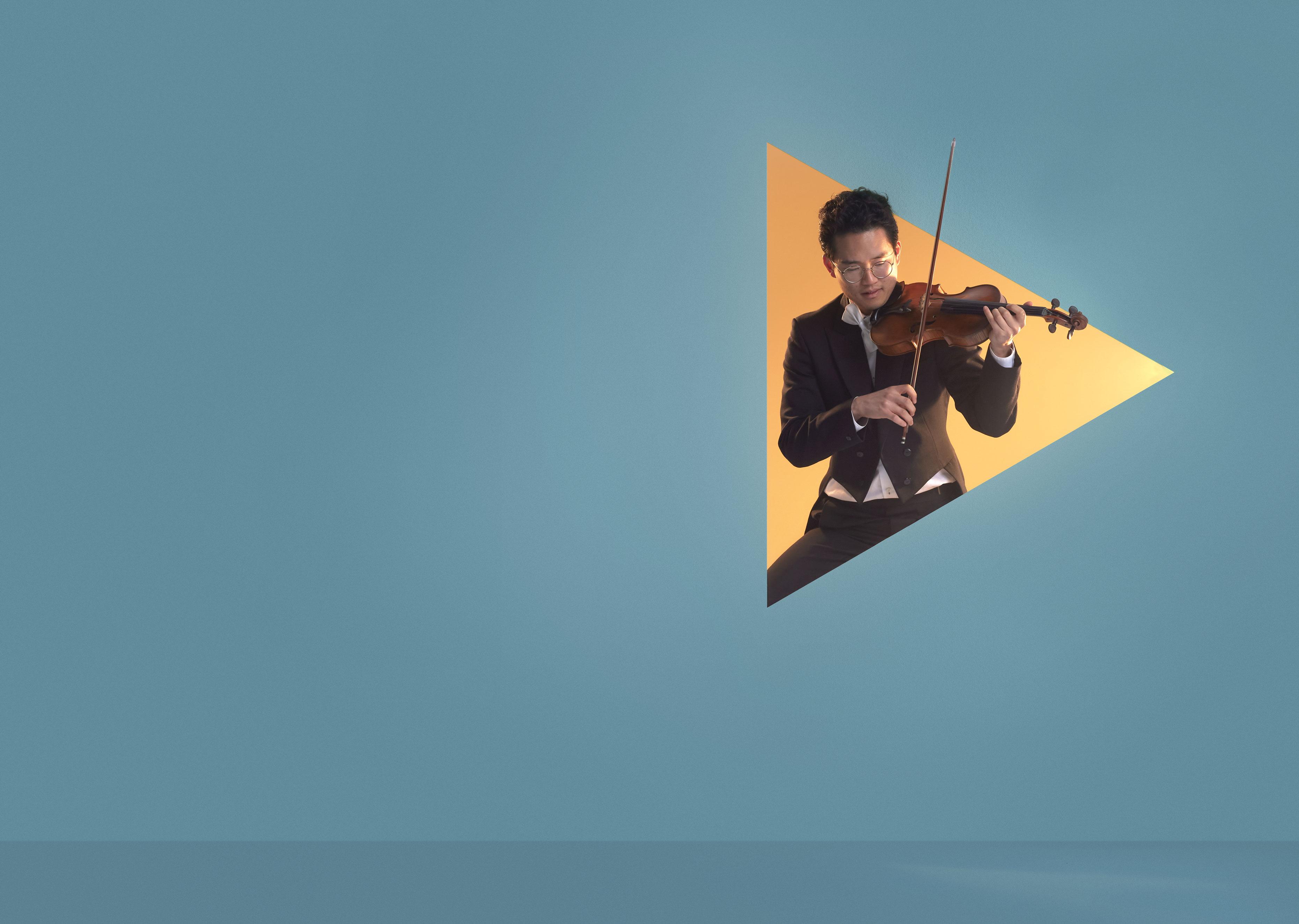 Dvořák adhered to the tradition of wind serenades by starting his with a march, a robust theme played by the entire ensemble which then fades away to a quiet ending.

Dvořák poured his gift for melody into his Serenade for Strings. The mellow opening sets the scene for the entire serenade, which unfolds in five concise movements. The waltzing second movement leads to the dashing third. Then, Dvořák turns inward. Even though the Larghetto’s main theme aims downward, its depth enriches the music’s soul. The finale unleashes the excitement that listeners know so well from Dvořák’s most jubilant Slavonic Dances, with the composer offering parting glances of the Larghetto’s lyricism and the opening’s serenity before the last burst of rowdiness.

We’re keen to keep our musicians safe and the music playing in 2022, so we strongly encourage mask wearing at all concerts. 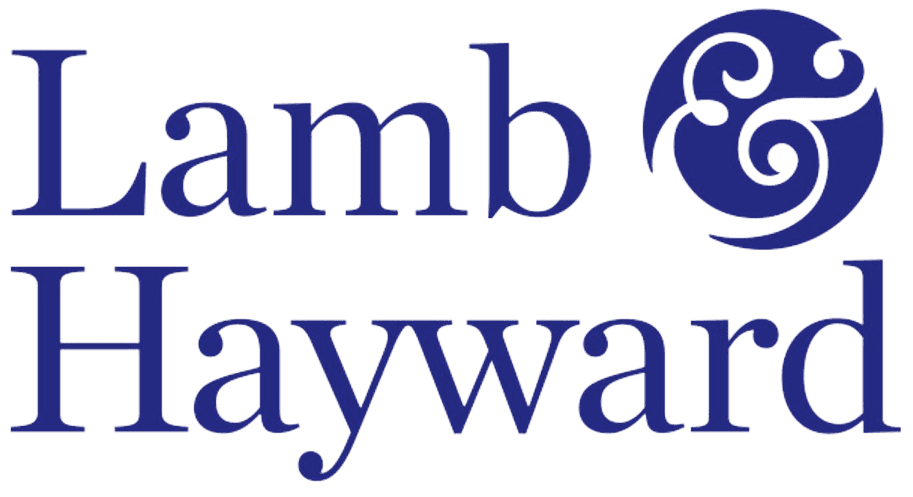 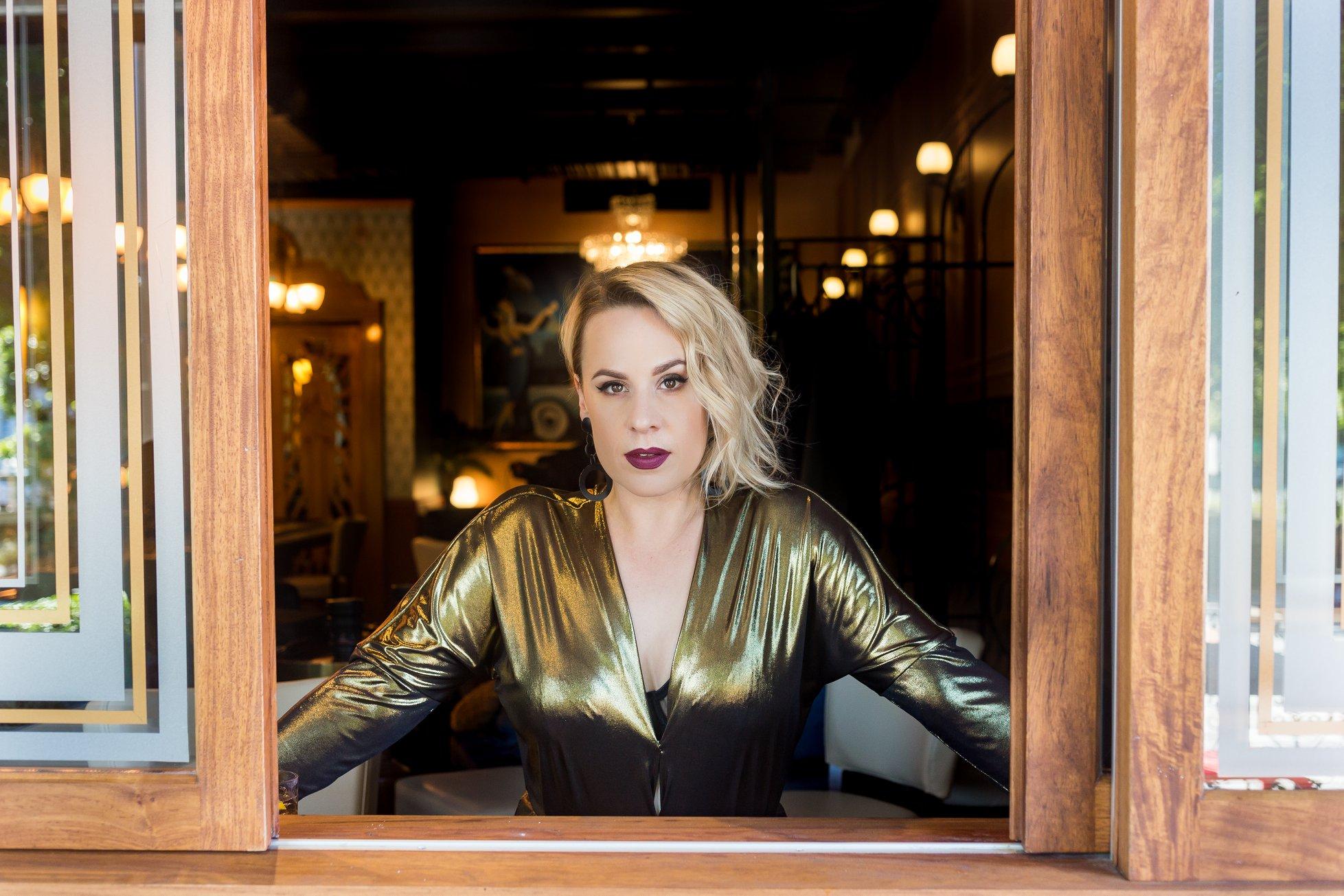 An Evening with Sacha Vee 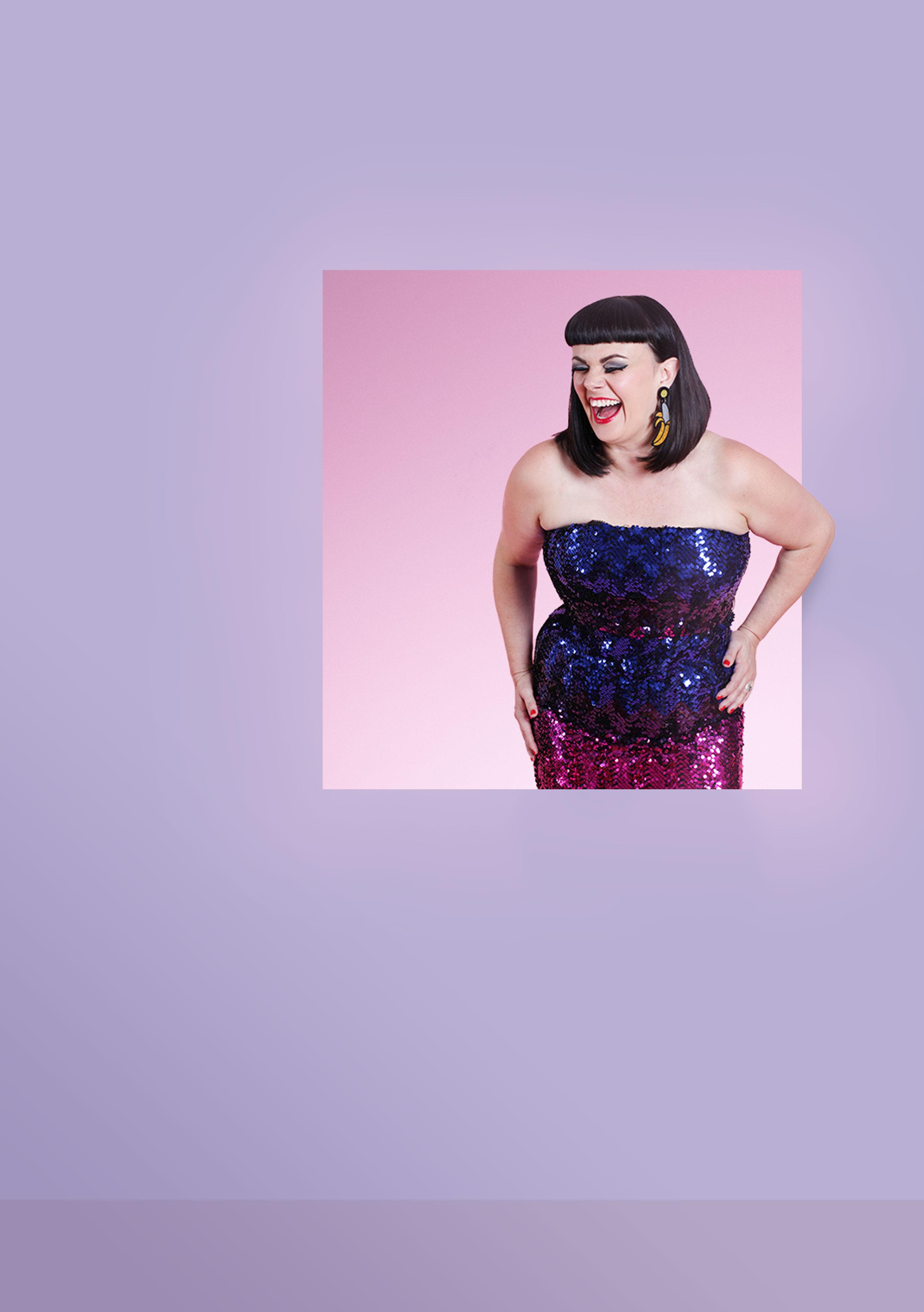 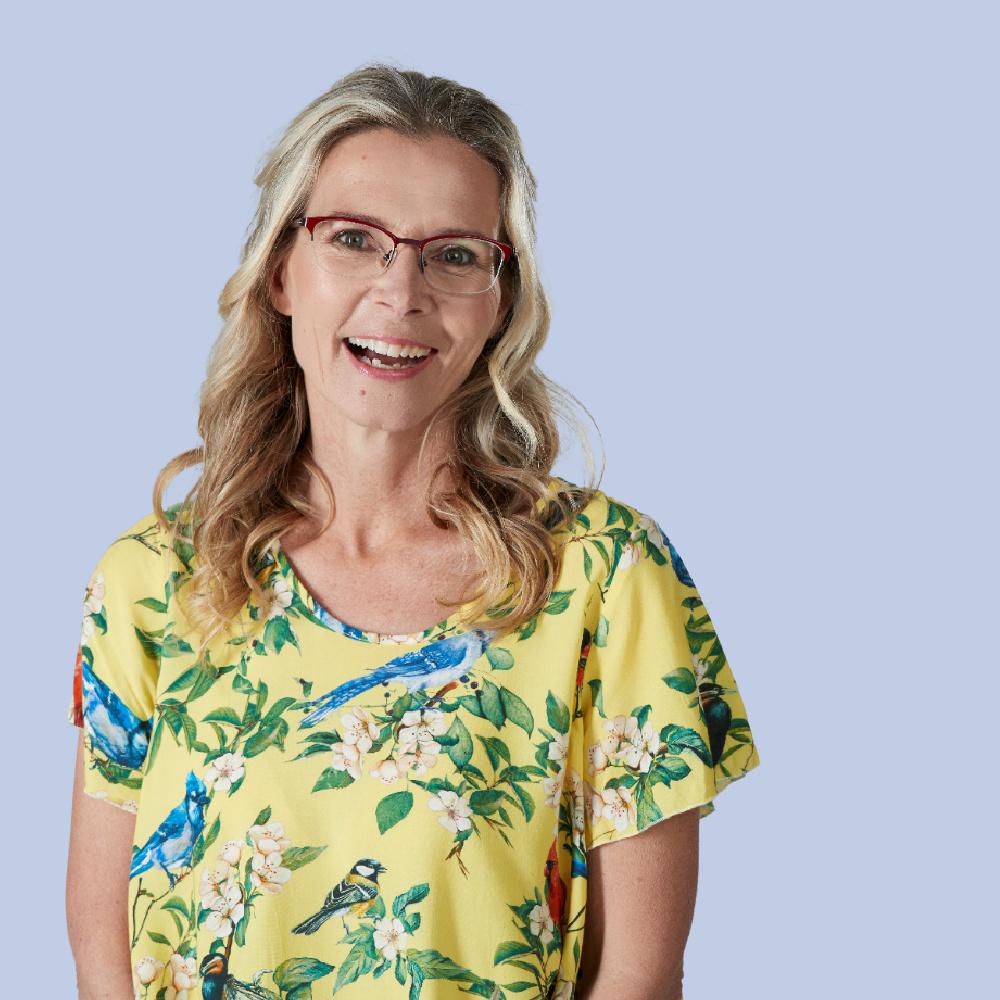 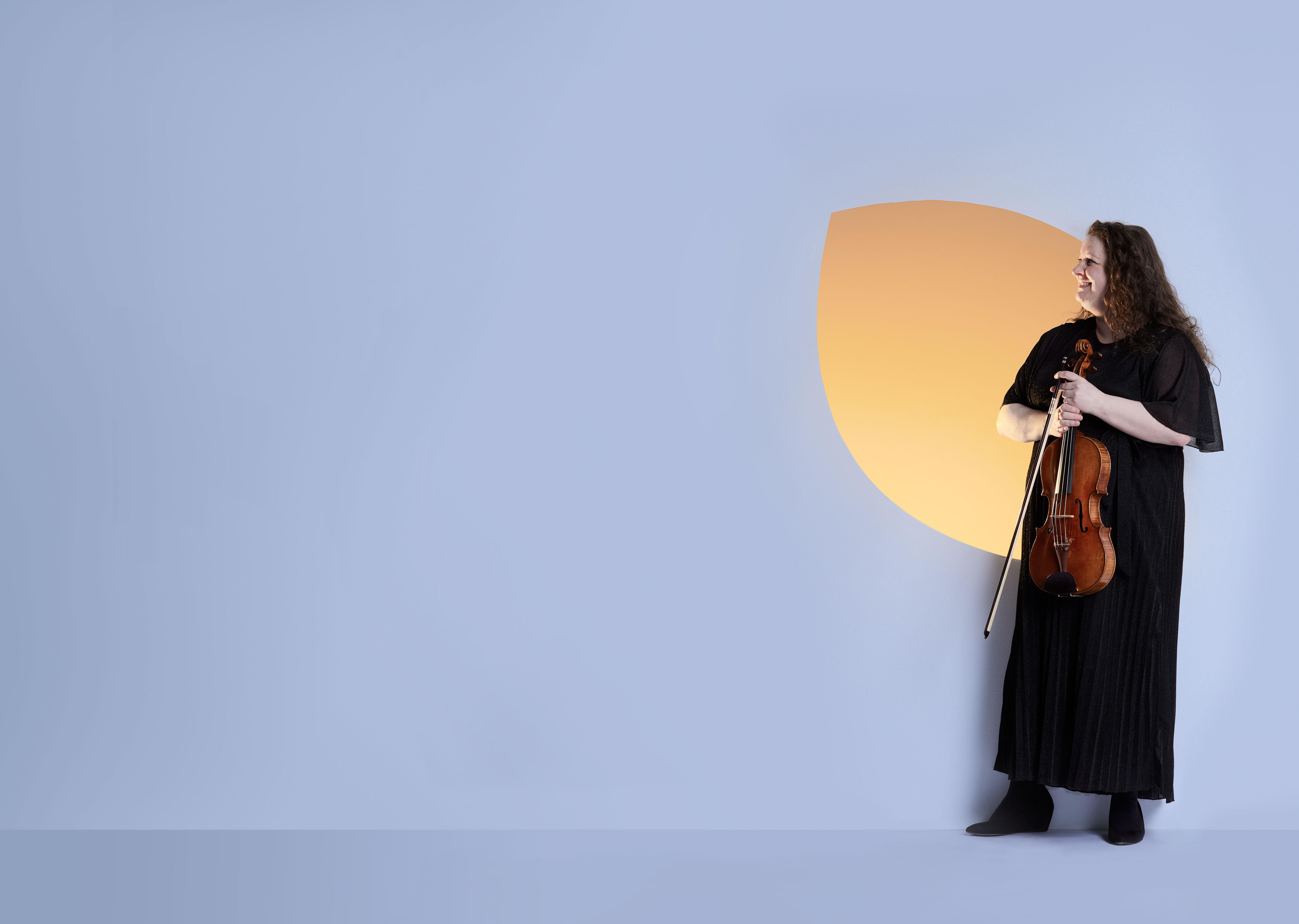 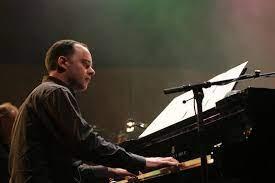